Fort Smith's Geffken one of two finalists for Florida job 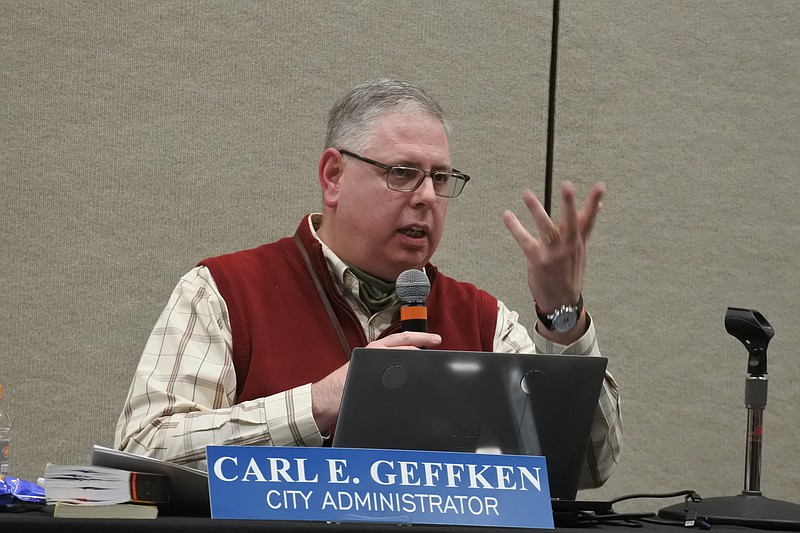 Geffken was listed as a candidate for the job in a Clearwater announcement for a June 15 meet and greet. Clearwater City Council members on Wednesday confirmed he and Kevin Woods, city manager of Thornton, Colo., are the remaining two candidates after three of the five finalists for the position dropped out of the application process.

Geffken was hired as Fort Smith's city administrator in 2016.